What are the benefits of carbon neutral leasing? 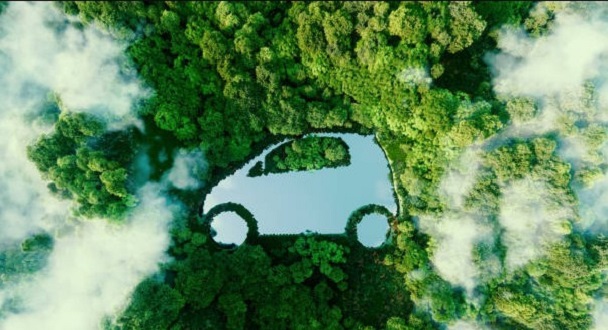 What are the benefits of carbon neutral leasing?

Leasing is a great solution for protecting the environment, as it tends to use new or low-mileage cars, which means they are well maintained, with tires that have not suffered excessive wear and tear.

These vehicles also incorporate the latest technological innovations aimed at reducing the emission of polluting gases into the atmosphere and thus reducing the vehicle’s environmental impact. As the latest models to be launched on the market, they feature efficient engines and an energy-optimised design philosophy.

The upkeep of the vehicles, which are taken care of by the leasing company, helps to prevent pollution and carbon dioxide emissions. Good tire maintenance also ensures vehicles do not run on tyres in poor condition, which avoids higher fuel consumption and the emission of polluting gases into the atmosphere.

According to the Mayor of London, road transport accounts for around half of the capital’s air pollution. It’s no wonder that the UK government and local councils want to accelerate the number of electric cars on the roads. The UK government has set a target that the sale of petrol and diesel cars will be banned by 2040. The government is also looking to reduce carbon emissions to zero by 2050, and electric cars will play a big role in that.

More and more organisations and individuals are opting for a range of low-polluting vehicles, such as environmentally friendly cars that hardly pollute at all, or those that can be described as zero-emission. Hybrid and electric vehicles are also increasingly gaining ground, promoted by organisations that not only want to reduce their fuel bills, but are also moved by a strong environmental commitment as part of their corporate social responsibility policy.

Every vehicle lease decision will have an effect on the fuel consumption and the CO2 emissions for the lifetime of the vehicle. To help consumers choose their vehicle, ‘green’ labelling has been introduced, which is similar to the energy efficiency rating that’s used on electrical appliances.

Not only will the emissions of a green labelled vehicle be lower, but fuel consumption as well as company car tax will be reduced. As well as this, low-emission cars and light vans are now available on the market. Hybrid or electric cars are not the only way to achieve very low levels of CO2 emissions, nearly all of the least-polluting cars on sale in the UK have conventional petrol or diesel engines.

EVs can also help with noise pollution, especially in cities where speeds are generally low. As electric cars are far quieter than conventional vehicles, driving electric creates a more peaceful environment for us all.

The emissions created during the production of an electric car tend to be higher than a conventional car. This is due to the manufacture of lithium ion batteries which are an essential part of an electric car. More than a third of the lifetime CO2 emissions from an electric car come from the energy used to make the car itself. As technology advances, this is changing for the better.

The number of citizens requiring such vehicles is increasing, mainly those who have made caring for the planet a true lifelong commitment hence why we think it’s beneficial to lease an environmentally friendly vehicle.