Are You Smarter Than The Smart Motorways? 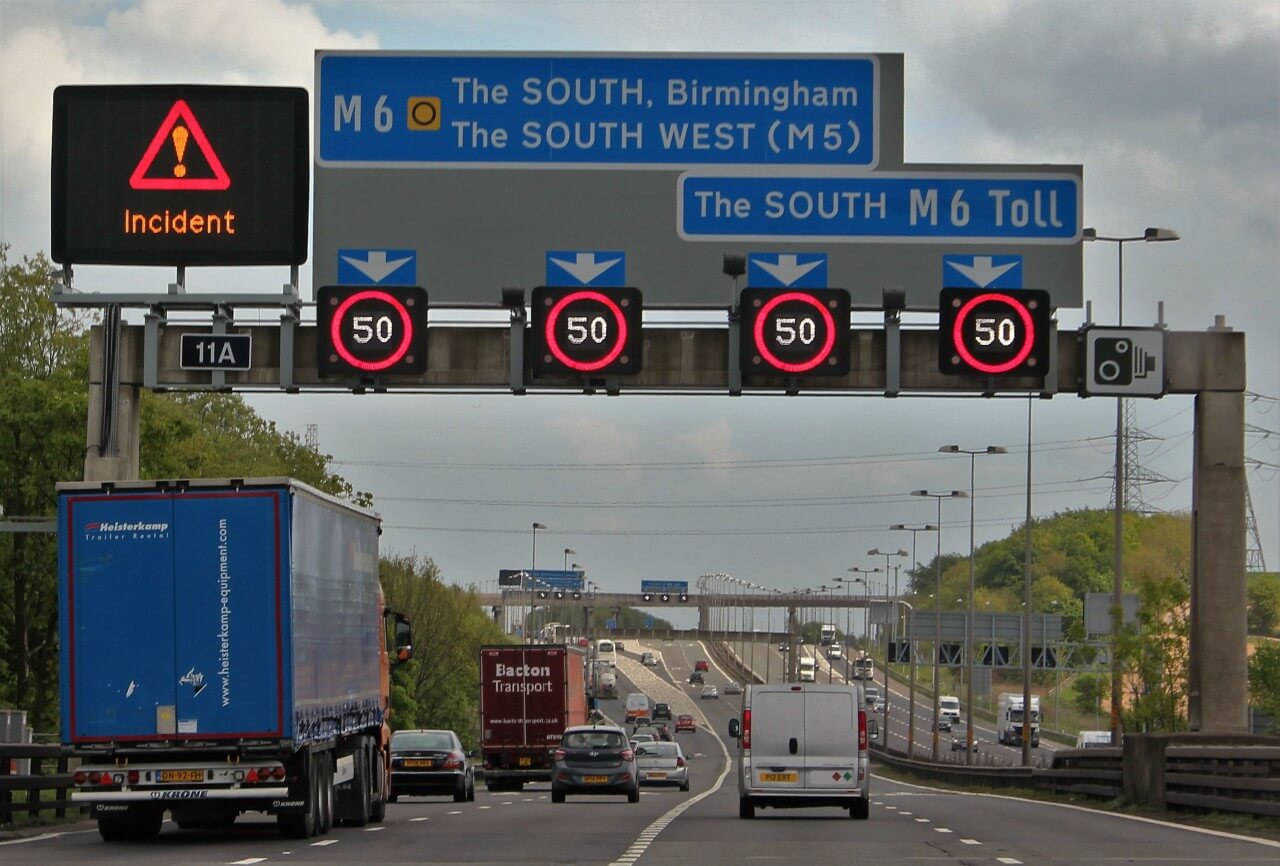 Are You Smarter Than The Smart Motorways?

As much as we love social media for spreading the word about great deals that we have on our vehicles, and for putting us in touch with customers looking to upgrade their vehicles soon, it can be a nightmare when fake news spreads as if it is true.

We’ve seen this happen recently, with the news that the smart motorway cameras were suddenly switched on to catch speeding drivers – with claims on the punishments being dished out to speeding drivers varying wildly, depending on which “official source” the information is reported to come from.

So, let’s look at the truth behind the stories. The overhead cameras on the smart motorways are essential for making them work efficiently , as they monitor the traffic flow, and aim to slow the traffic when there is congestion, and allow it to run freely when there is less traffic.

These cameras are also able to check the speed of motorists that pass them. If you’re driving within the speed limit, then you have nothing to fear from your local postie or the boys (or girls!) in blue.

HOWEVER.. there is no mass “turning on” of these cameras to act as a speed enforcement tool. The Police for each County are responsible to enforcing road speed limits. It is true that in some areas, they are using the data from the cameras on smart motorways to fine drivers who are flouting the law in relation to speed.

Drivers who are caught speeding are likely to receive penalties of £100 and 3 penalty points, or more. This is the same penalty regardless of whether you are caught by a fixed speed camera, a police officer or a smart motorway camera. If you’re way over the speed limit, you’ve already got points for speeding, or there are other aggravating factors, then you can expect a higher fine – possibly leading to losing your licence too, but the sweeping changes mentioned in the fake news of fines up to £600 aren’t happening.

The smart motorways are designed to make the path of the driver an easier one, although it doesn’t always feel like that when you’re having your speed restricted when the road is seemingly clear ahead.

We have two pieces of advice on this one: Pay attention to the speed limit signs. Whether they are fixed or variable, as they are on smart motorway systems , and stay within the speed limits. That way, you won’t have to fear finding the money to pay for a speeding fine.Don’t believe everything that you read on social media!