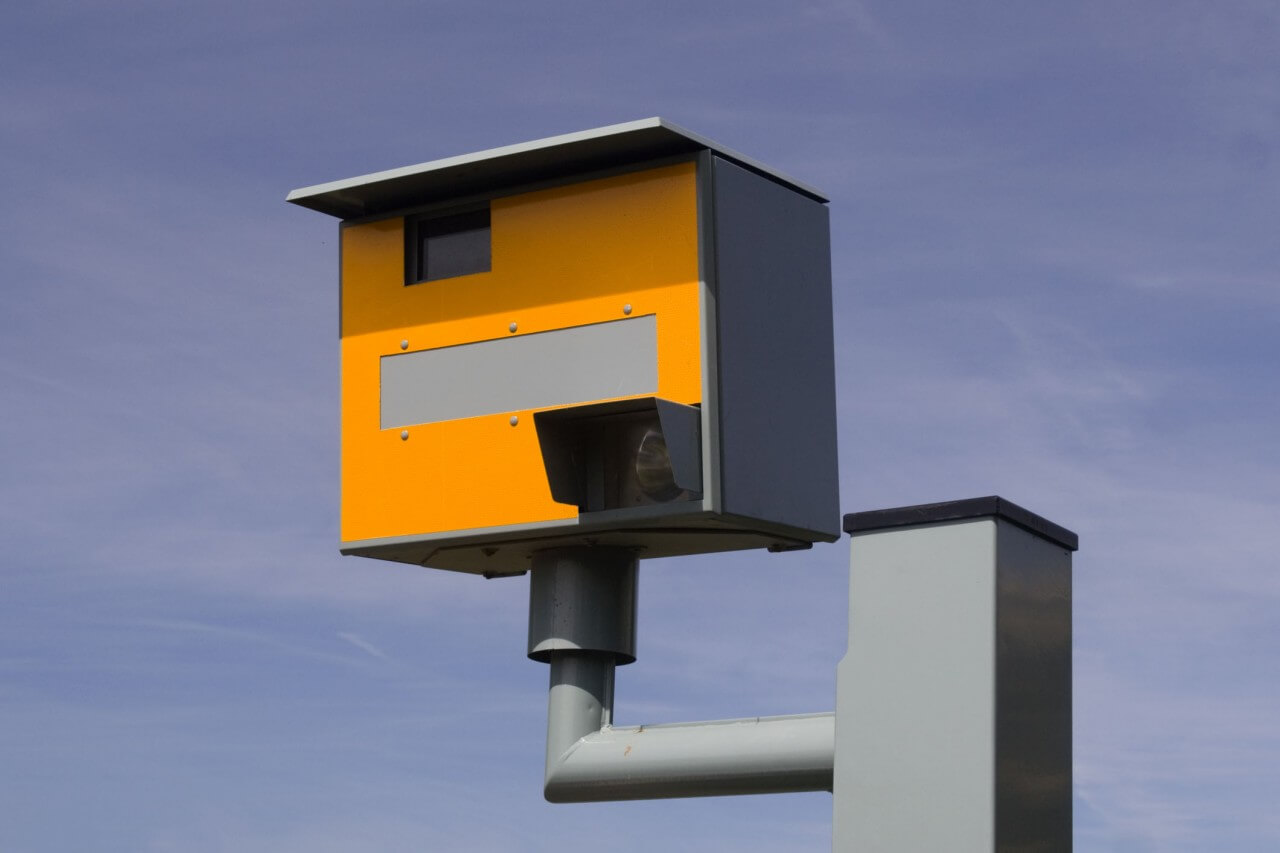 Urban legend is a wonderful thing, everyone who has ever listened will, at some point, have heard a “true story” about driving, and passed it on with urgency to all their friends and family. These days, we have social media to help us to spread those stories far and wide too, so I thought it might be useful to go through some of the top stories that I’ve heard and clarify whether they are true or false…

So, there are my top 5 myths busted for you – what stories have you heard? Perhaps I can bust the myth in my next instalment