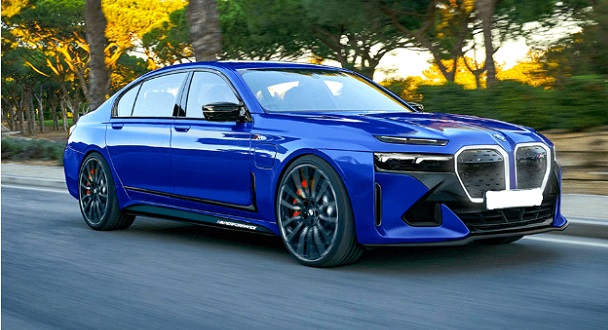 We are all aware electric cars are becoming more popular. 2021 was a record year for EV sales, with more vehicles registered last year than in the previous five combined. Last year we saw loads of new models from the world’s biggest manufacturers, despite the industry wrestling with worldwide supply. While the supply crisis continues, we are looking forward to another year of zero-emission models being released.

Here’s a list of some of our favourite electric vehicles we expect to see in 2022.

– BMW i4: The BMW i4 is, more or less, an electric powered 4 Series Gran Coupé styled with BMW’s controversial front grille. It has a different floor, suspension and even seats, all to fit around the electric parts. This will be offered with 536bhp and 586lb ft with power supplied from an 80.7kWh battery. The range is claimed to be between 259-324 miles. Pre-orders should start to arrive is month.

– Volkswagen ID 5: The ID 5 is based on the smaller ID 4 and retains most of the model’s mechanicals. Entry-level models will start from £47,000 with a choice of 172bhp and 201bhp electric motors. In the UK, the standard 77kWh battery provides up to 323 miles of range. A hot GTX model looks likely to offer 295bhp and a 0-62mph sprint of 6.3secs. This vehicle is scheduled to be released this month. 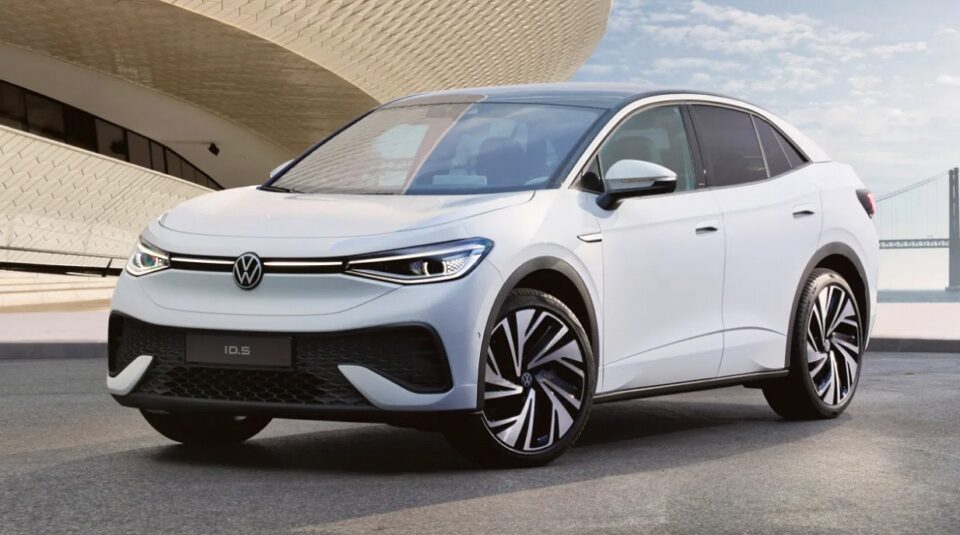 – BMW iX M60: BMW’s powerful electric SUV will arrive this year with 611bhpa, 4 seconds 0.62mph time. Its price tag is also standout, at £111,905. Expect a 357-mile range, which is slightly lower than the standard iX. This vehicle is scheduled to be released in April. 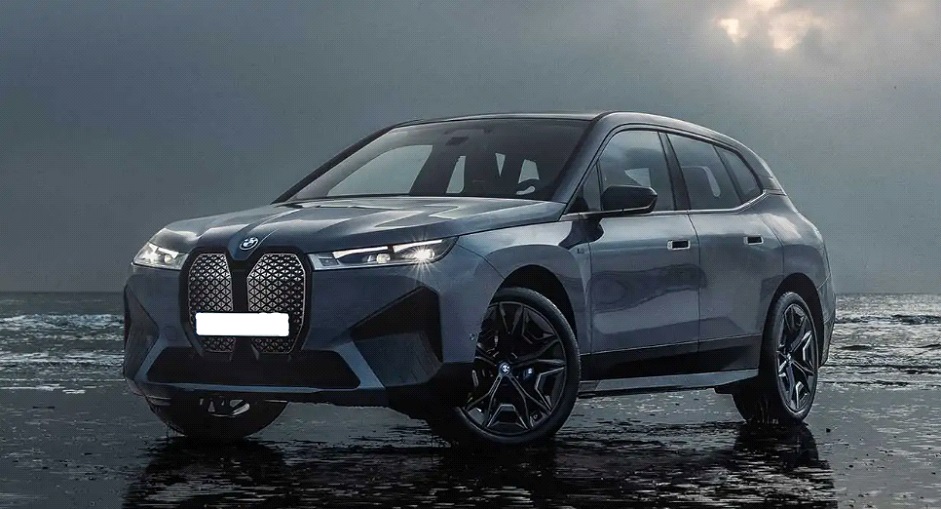 – Mercedes-Benz EQT: Finally, an MPV which might be considered cool. The EQT concept, developed in partnership with Renault, previewed the design of the new T-Class’s electric sibling (a Volkswagen Caddy rival) Full details will be revealed closer to its arrival, though the latest offering from Mercedes-Benz’s Van division is planned to offer the choice of either a standard wheelbase in combination with a five-seat layout or, as previewed by the Concept EQT, an extended wheelbase with a seven-seat layout. Scheduled to be released in May. 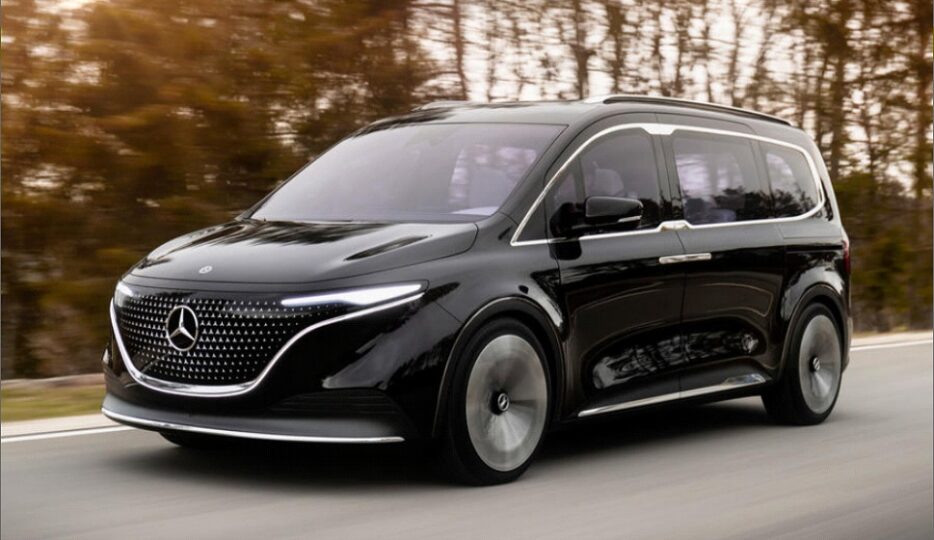 – Genesis Electrified GV70: The Genesis GV70 SUV has been given a fully-electric transformation, to go head-to-head with the Audi e-tron and Mercedes EQC. The BMW iX3 rival gets 482bhp, 516lb ft and a 310-mile range. You’ll also be able to charge from 10-80% in 18 minutes with a 350kW charger. The Electrified GV70 is offered with a Glacier White interior, which is trimmed in a variety of ‘eco-friendly materials’. Noise cancelling technology has been fitted to reduce tyre roar, which works by using microphones and sensors to project inverted sound waves through the car’s speakers. Scheduled to be released in June. 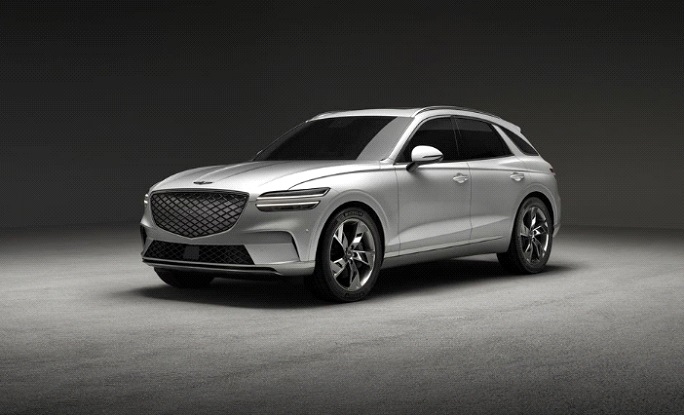 – Nissan Ariya: Another rival for the Volkswagen ID 4, Nissan’s electric SUV will start from £41,845. Entry-level models are front wheel drive and powered by a 63kWh battery, while the top-rung e-Performance ups the stakes to four-wheel drive, 87kWh and 389bhp. A twin-motor X-Trail-sized concept that follows on from the IMx and IMq Intelligent Mobility concepts. IM is the umbrella title Nissan gives its future-thinking self-driving and electric propulsion ideas. This vehicle is scheduled to be released in July. 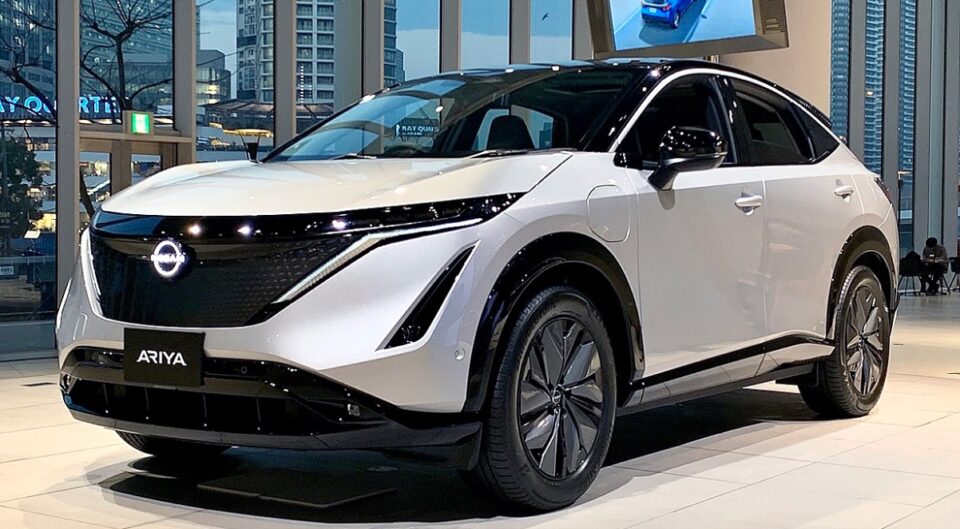 – Toyota bZ4X: Toyota’s long-awaited first bespoke EV is similarly priced to the Nissan Ariya, starting from £41,950 in the UK. Toyota has heaps of experience developing top-class crossovers, but will it be able to stand out among other established rivals? The bZ4X will draw from 20-plus years of electrification experience, with two variants on offer: a single motor, 201bhp model, and a twin-motor, four-wheel drive range-topper offering 248bhp and a sub 8.0sec 0-62mph time. Should be released in late July. 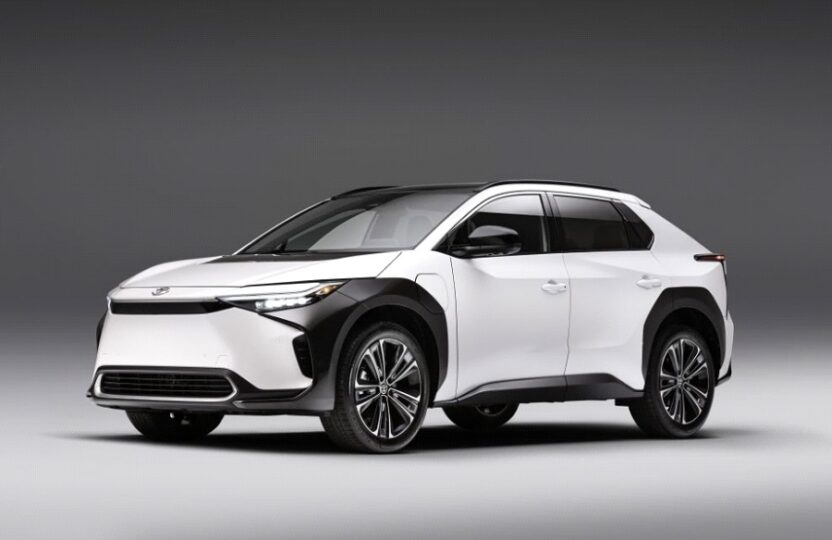 – Lucid Air: The Lucid Air could be a game changer. The firm claims the coupe is capable of up to 500 miles of range on top-rung models, with an output of 1065bhp. Those staggering figures have meant some have dubbed it ‘the next Tesla.’ Prices in the US start from $52,100 (that’s around £40,040 in the UK), and entry-level cars are driven by a 395bhp electric motor and a Samsung-supplied 75kWh battery pack for 240 miles of range. This vehicle should be scheduled to be released in September. 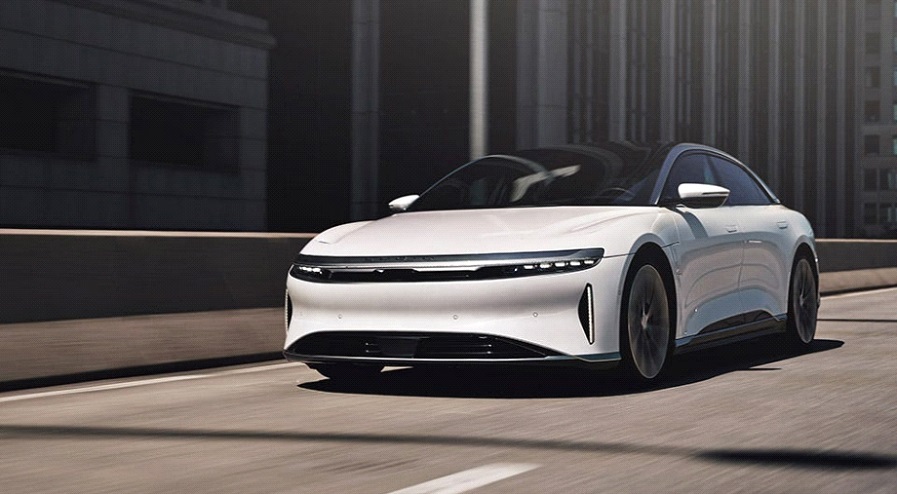 – Audi E-Tron (facelifting): This is Audi’s new small electric SUV. It sits between the Q3 and Q5 in Audi’s increasingly complex range of SUVs. The E-Tron will gain more than just a standard facelift this year, with a huge new battery. It’s believed the range could rise from 249 miles to as much as 373 miles – that’ll get you from London to Edinburgh in one go. The E-tron certainly has some clever tricks up its sleeve to help it compete. There are charging ports on both sides of the car, special alloy wheels designed to help it slip through the air as efficiently. This vehicle would be scheduled to be released in November. 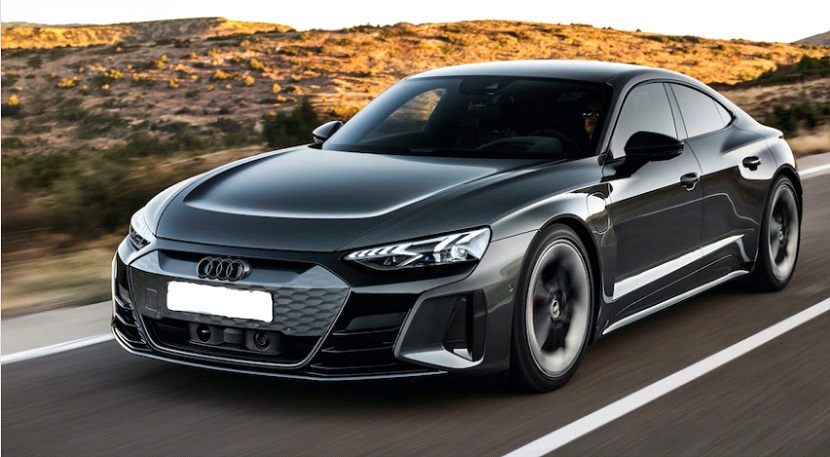 – The BMW i7: This vehicle could be the ideal choice for those who desire a luxury, electric saloon if you aren’t a fan of the firm’s newly introduced design language (yes, that grille). The low-slung i7 will be sold alongside combustion models, but plans to compete with Mercedes-Benz’s EQS. You’ll also be able to charge the new i7 using 200kW public fast-chargers, meaning you can quickly add a few extra miles of range to help you get home without a long charging session. This vehicle should be scheduled to be released in December.